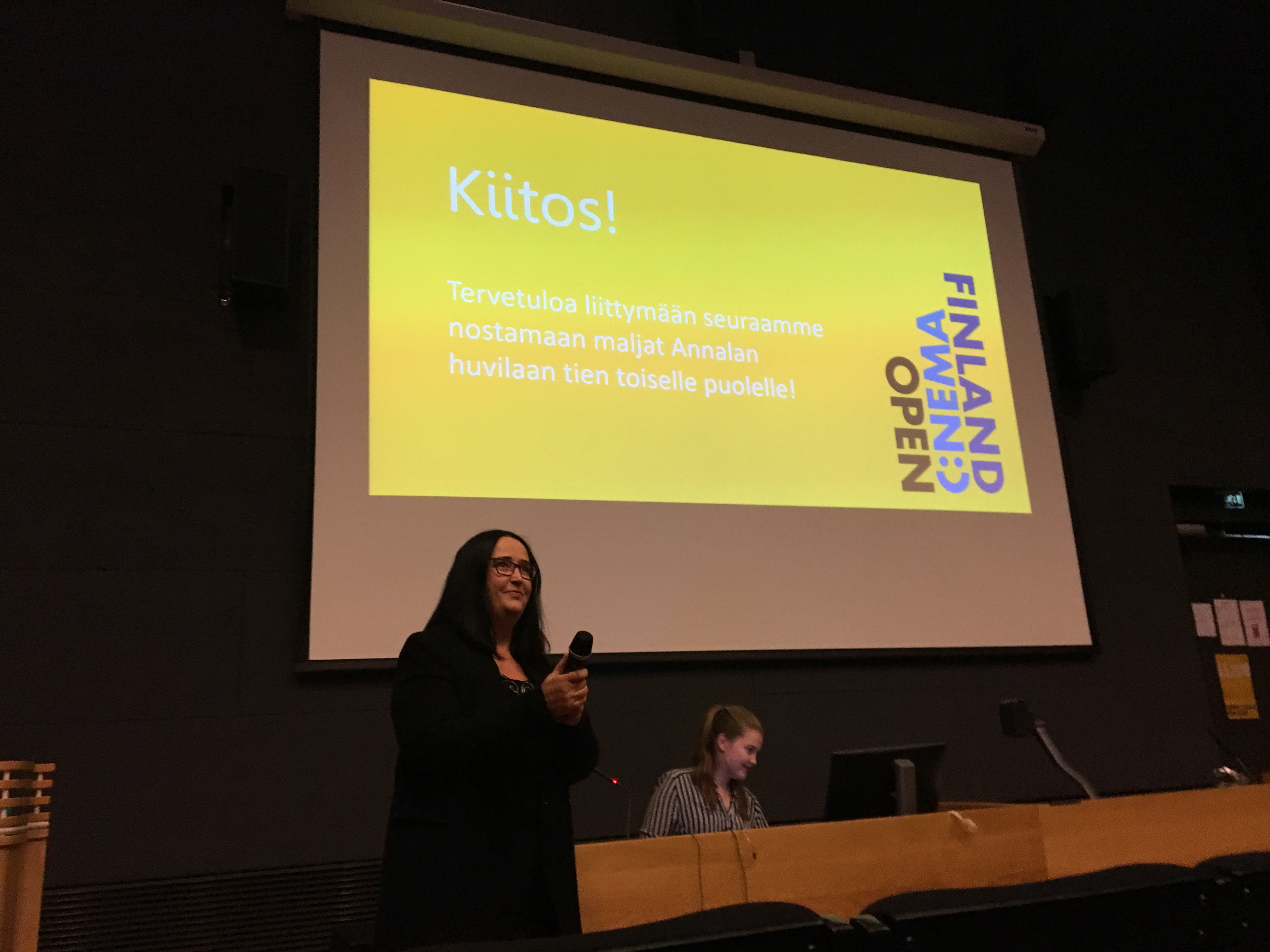 Open Cinema Finland is live! After four years of development, a great launch of the franchise in Helsinki on 6 June gathered stakeholders from the film, community and education sectors, all excited by the beginning of a new framework for cultural inclusion across Finland. A screening of the award-winning, autism-focused documentary My Secret Forest was followed by a remarkable Q&A with its subject and star, Lauri, and with its producer Sara-Helena Rawat. Open Cinema founder Christoph was also on hand - after a customary smoke sauna and sea swim - to introduce the origins and some future directions for this network of distributed innovation. Kiitos!