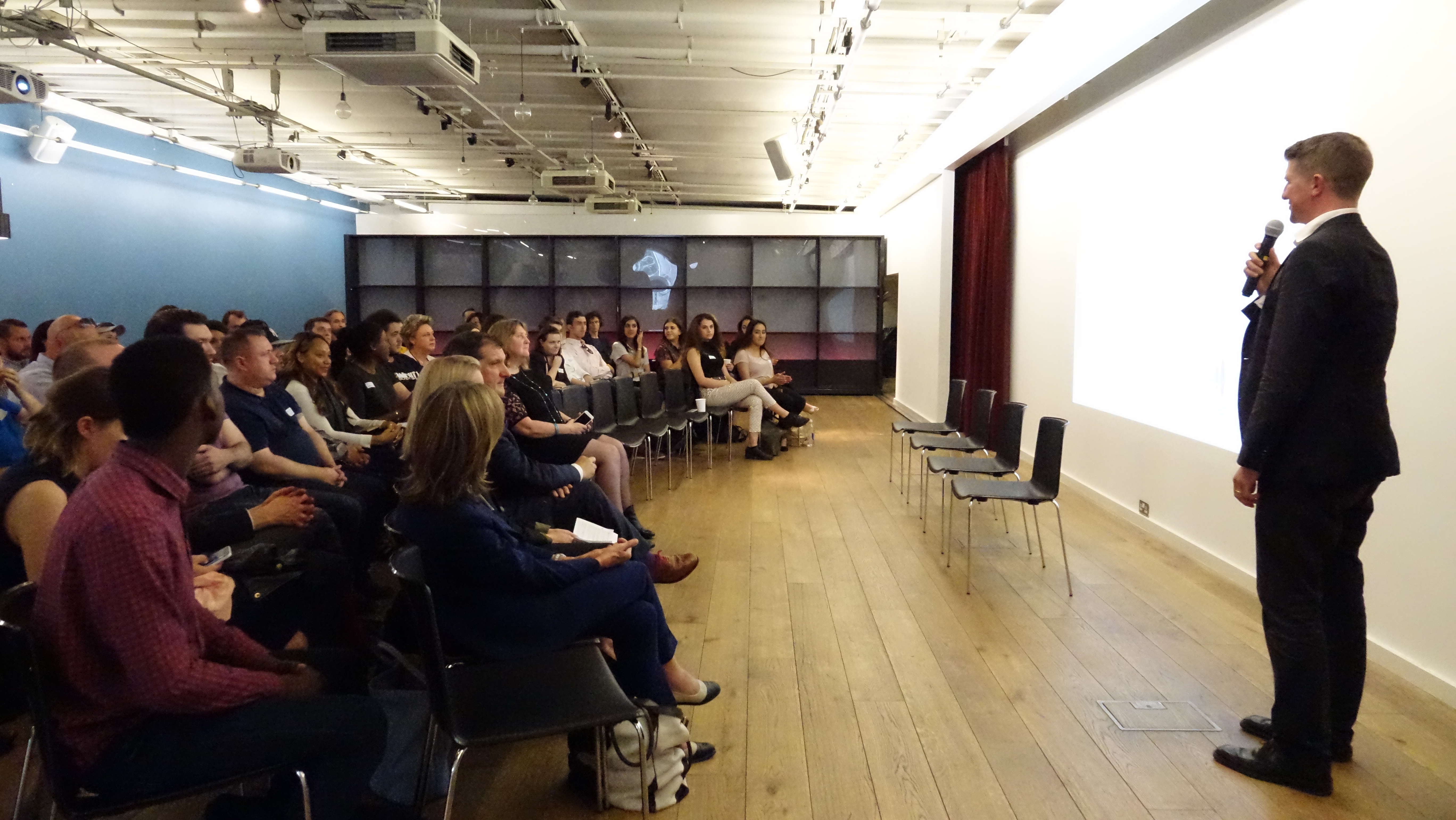 OPEN CINEMA enables any community to have a cinema or make a film. We coordinate an international network of community cinemas, a range of participatory filmmaking programmes, and advise organisations on media.

Since our foundation in 2009 we have launched film clubs and made films in some of the most challenged communities in the UK and Ireland. We now work with any kind of community to develop their media assets and skills.

Our website explores some of the ways we use film to help achieve the goals of your community. To find out more, you can connect with us today via the Contact page, or follow us via the social media links above. 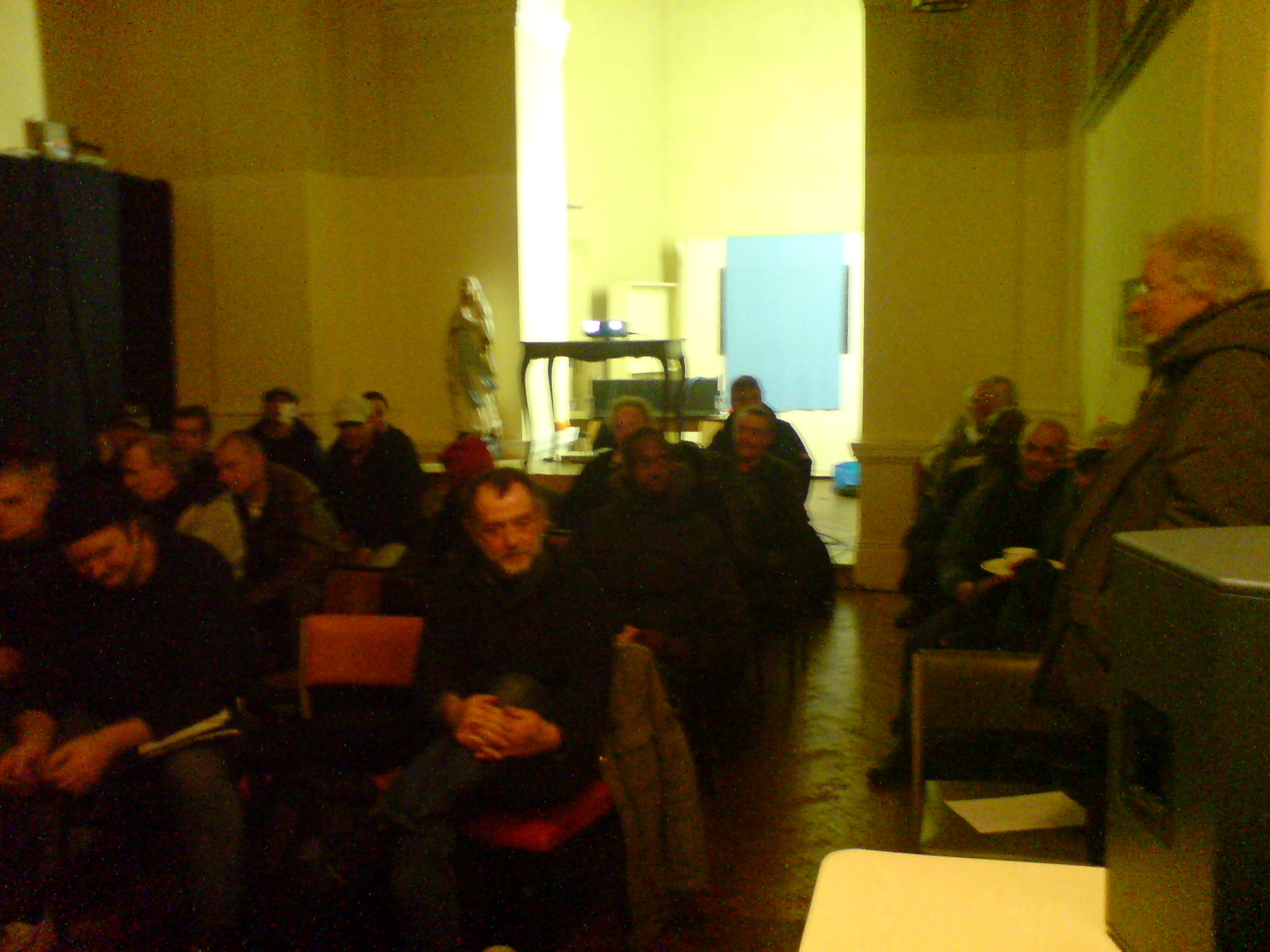 In its earliest form, Open Cinema commenced operations in 2005, when filmmaker Christoph Warrack was coordinating Open House, a weekly support service offering food and fellowship for street homeless people in Soho, Central London. A request came from guests asking for some kind of entertainment.

Fortuitously, Soho was the centre of the film industry as well as homelessness in the capital. The film club enabled members to programme classic and contemporary films, including from their home countries, and to welcome the filmmakers, with free refreshments and the opportunity to help run the service themselves. The film screenings were immediately popular with the guests, as well as with volunteers, visiting filmmakers, and the host organisation, St Patrick's Church in Soho Square.

In 2009, with the encouragement of both film club members and experienced social entrepreneurs, Open Cinema commenced a year-long national pilot, supported by national umbrella organisation Homeless Link (whose founder Julia Unwin CBE sits on our advisory board). This pilot was evaluated - see the Evaluation Report page - in consultation with UnLtd, New Philanthropy Capital, and peer organisations in the sector including Streetwise Opera.

From 2009 to 2010, the company was incubated by Doc Society, (then known as BRITDOC). This exposed us to the global social enterprise ecosystem, not least the Skoll Foundation, and to techniques of rapid organisational and product development, and world-class impact filmmaking.

By 2015, we recognised the need to reduce costs and make some of what we do available digitally. We spun out Open Cinema International Ltd, progressed through the Dotforge Impact accelerator and raised a pre-seed investment round. This enabled us to build a prototype digital platform for local cinema. OC International worked with funding from Screen Scotland to develop an API and machine learning capabilities to support the mapping and connecting of local exhibitors.

The group is now based in offices in Somerset House, London. The work of building a cinema fit for 21st Century communities continues.