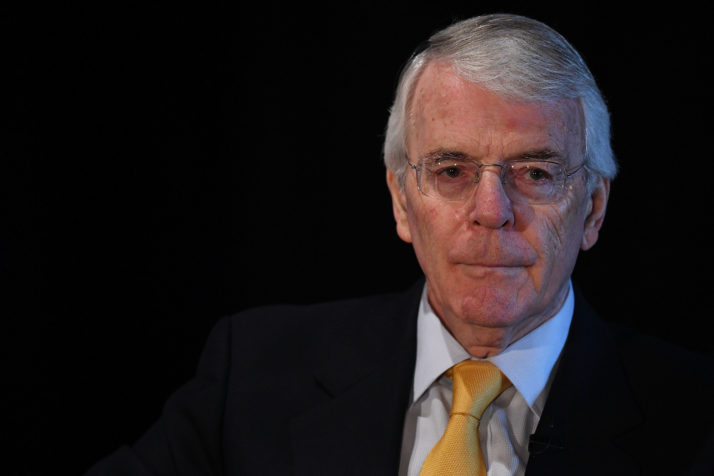 Former prime minister Sir John Major made a formidable intervention on Brexit in a speech hosted by the Creative Industries Federation at Somerset House today. In the audience was our CEO Christoph Warrack, who asked the following question: "At the moment it seems as though every time a risk of leaving the European Union is highlighted, it simply strengthens the resolve of those committed to doing so. Do you think that the collective creative skills of those represented here could be doing more to describe the risks and opportunities of leaving and remaining?" Major responded that yes, "its important that captains of industry do more to speak up".